After a 1 year hiatus due to the Covid19 Pandemic, the RMFL is back with all 8 teams. For this season, the RFML has separated into 2 divisions to reduce contacts.

Note: due to inter-provincial restrictions, Moosomin Generals home games will be played in Manitoba

Congratulations to the Swan Valley Tigers, the Doug Steeves Cup Champions. They defeated the Dauphin Clippers 25-17. 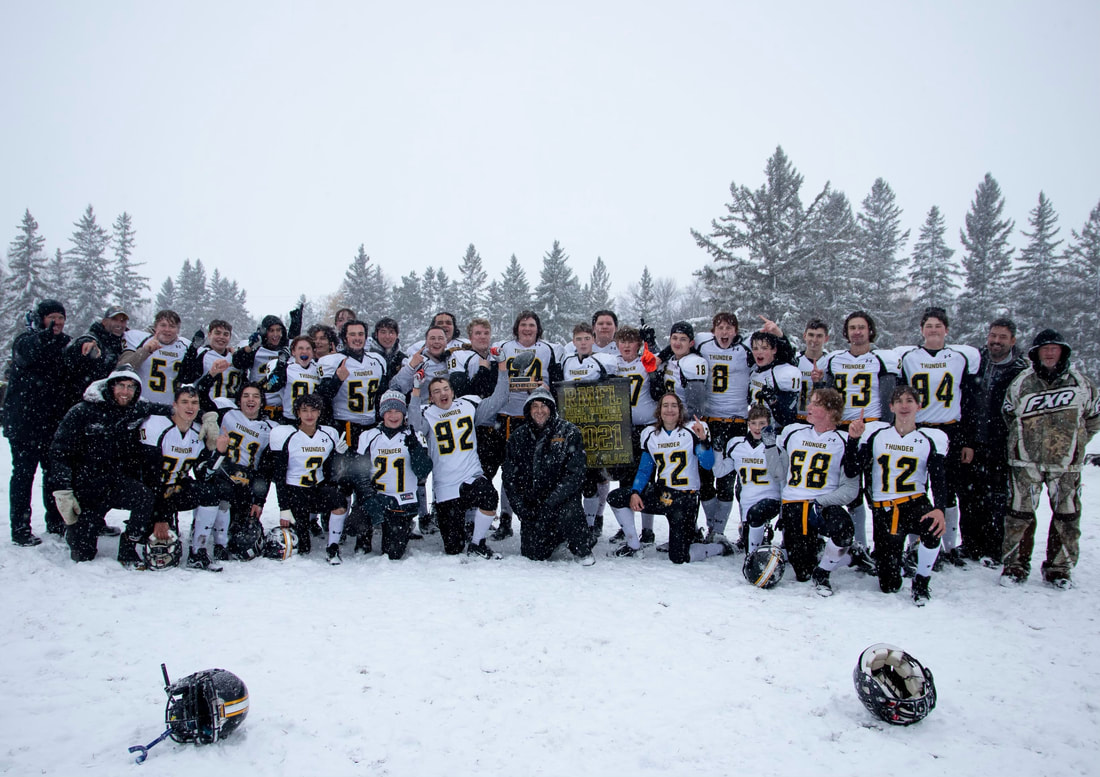